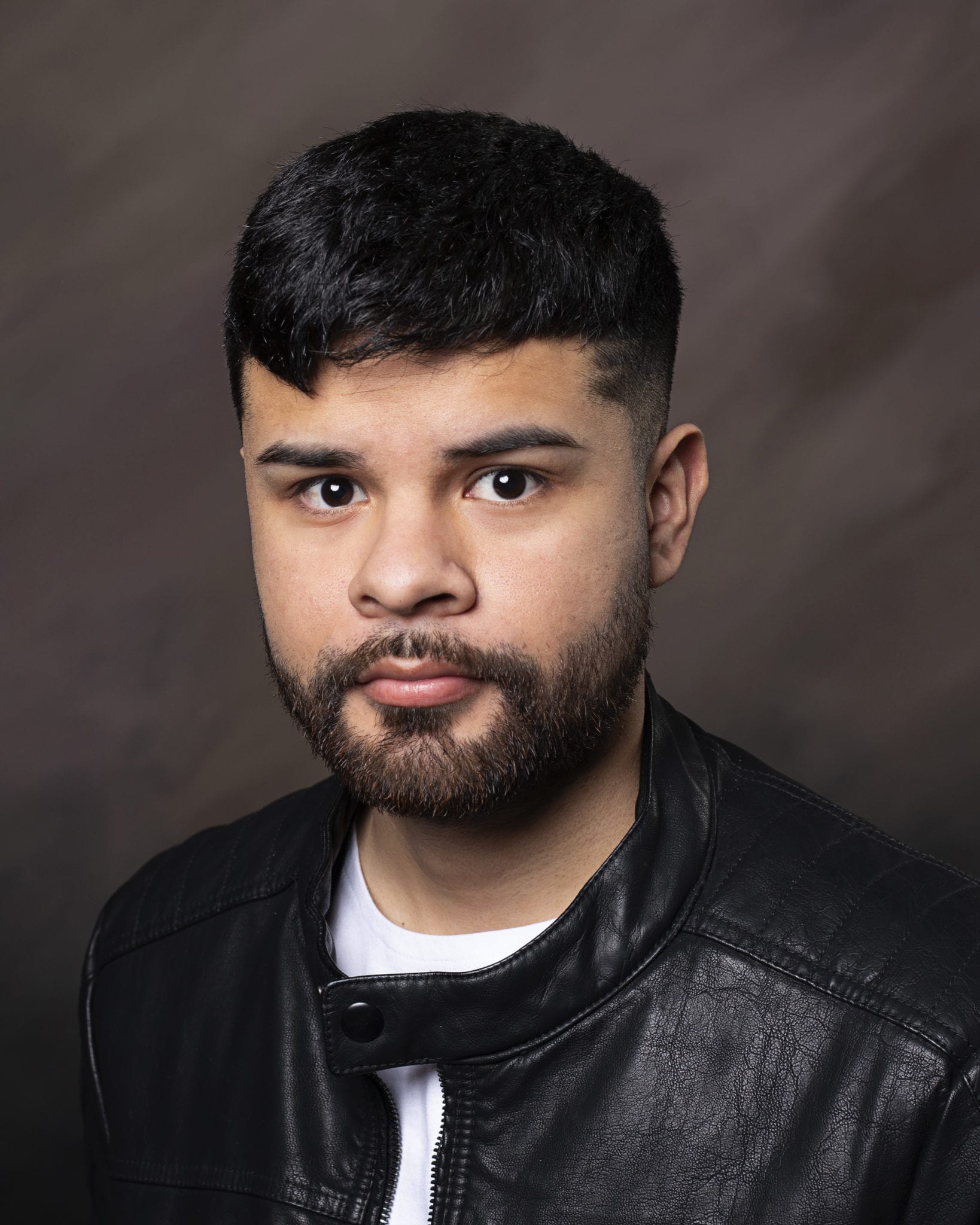 Miguel is our afternoon host on Fuzión and is wise beyond his years. He was born in Guanajuato, Mexico and moved to Anaheim, California when he was 1. When he was 10 his family moved to Tyler, Texas. He graduated from Robert E. Lee in the top 10 and then from TJC. He thought he was going to study physical therapy but God led him to start seminary at Southwestern Theological Seminary.

He says he never thought he’d be speaking or preaching as he’s always struggled with public speaking but God had different plans and has opened many amazing doors for him and also says he is a living testimony that God often doesn’t call the qualified, He qualifies the called and he’s humbled and believes all glory belongs to God. He is also quite talented with video and has produced many videos pointing people to Jesus. He also loves art, reading, playing music and leading worship at his church.

We are so honored to have Miguel on the team, and love to see him use the gifts God has given him.

He finds working at Encouragement Media Group a privilege, joy and honor as he is able to share Jesus with the Hispanic community both on the air and out in community events.