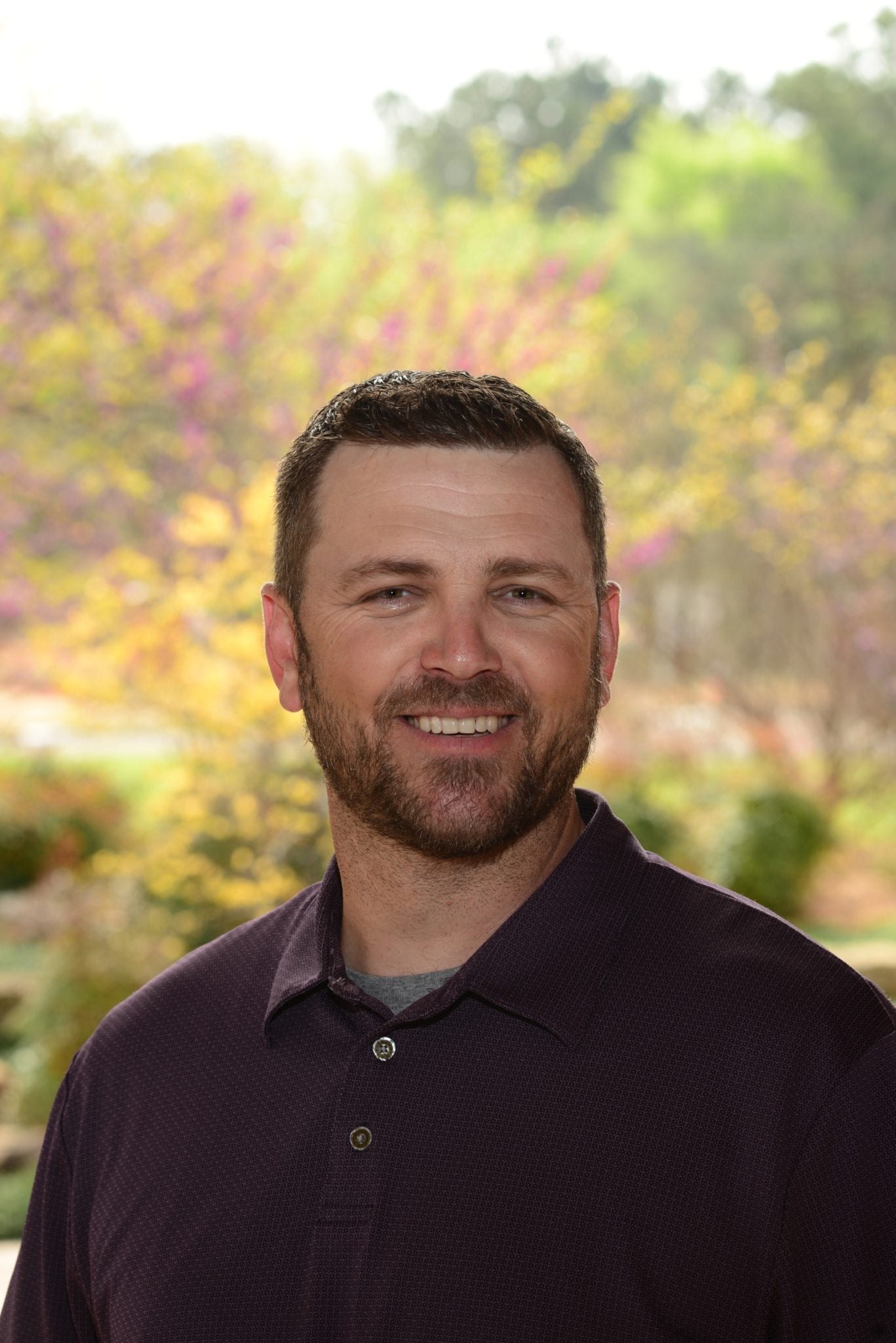 Chad is our resident Hillbilly.  He is still trying to learn his ABCs.  Not really, but he still is working really hard to learn the “goodest” English he can.  You can do it, Chad!  Chad has been serving this ministry for just over 10 years.  He says that it’s only a matter of time before he figures out what he’s doing!  Chad has been married to Jennifer for 21 years and they have 3 teenagers.  Yikes!  Chad’s number one thing is spending time with his family.  Also, some of his hobbies include, team roping with his son, fishing, hunting, mountain biking, and sleeping in when he can. His favorite color is green and he enjoys Mexican food.  A little-known fact about Chad is that he played in the NFL as a punter for almost a decade.  He had seasons with the San Francisco 49ers, Arizona Cardinals, and the Houston Texans.

Chad’s has a passion for the lost and is not shy about sharing his faith with others! His responsibility with the ministry is to visit with ministry supporters and keep them updated on all that God is doing through the stations.  Chad’s desire is to encourage stewards to be generous to God’s work wherever that may be and believes that God is the owner of everything and that He places resources in our hands only to manage.